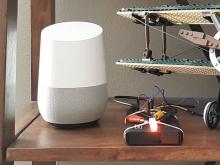 How can you really know when your smart speaker is listening and sending data to the cloud? There have been documented cases in which up to a minute of speech has been transferred to the cloud without a wake-word having been spoken.

Speaker Snitch can give an absolute answer to this question by sniffing local network traffic and flashing a light sitting next to the speaker any time there is traffic between the speaker and the vendor's cloud service. 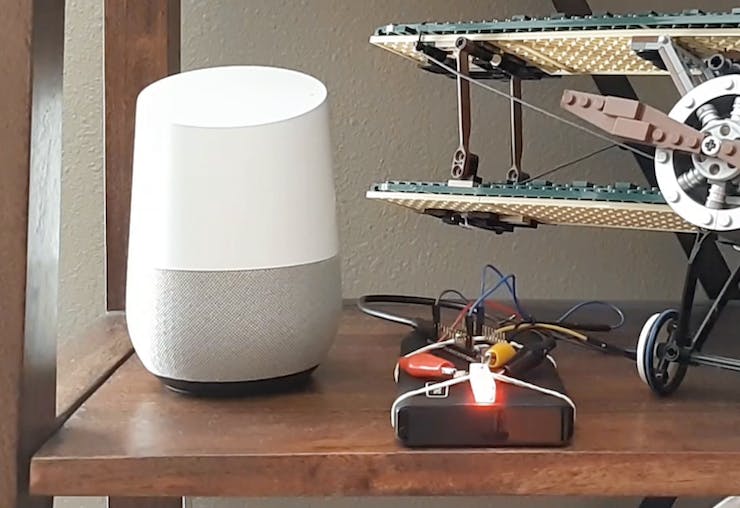 A Raspberry Pi computer promiscuously sniffs packets on the local network. A Python script parses these packets, looking for any communication between the smart speaker and the vendor's cloud service. When detected, an API endpoint on an Arduino Nano 33 IoT microcontroller development board is accessed. This causes an LED attached to the Arduino to flash, thus alerting you to a speaker sending data to the vendor.

A single Raspberry Pi can trigger alerts on a number of Speaker Snitch devices all throughout your home. 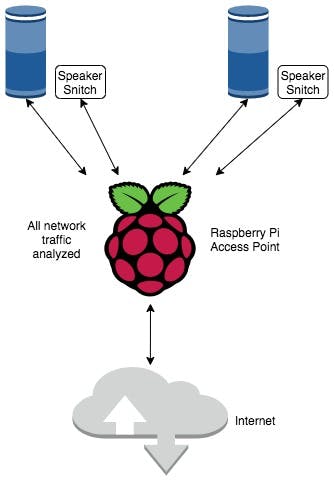 Packet parsing and control of the Speaker Snitch devices is handled by a simple Python script. From the Raspberry Pi, the script is launched with:

The Arduino devices are controlled by this sketch. 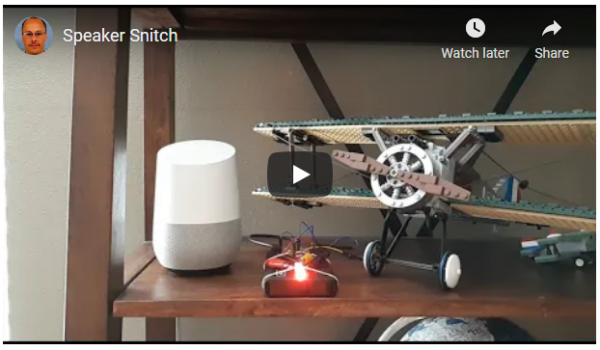 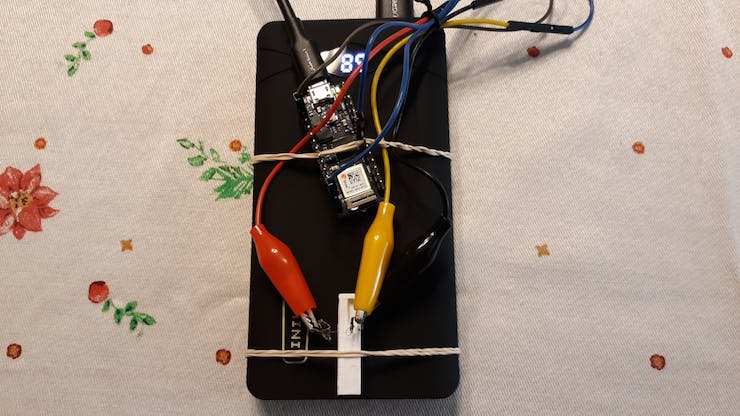 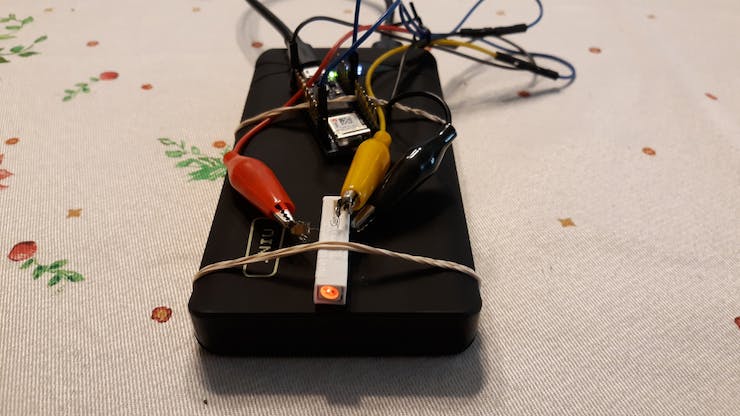 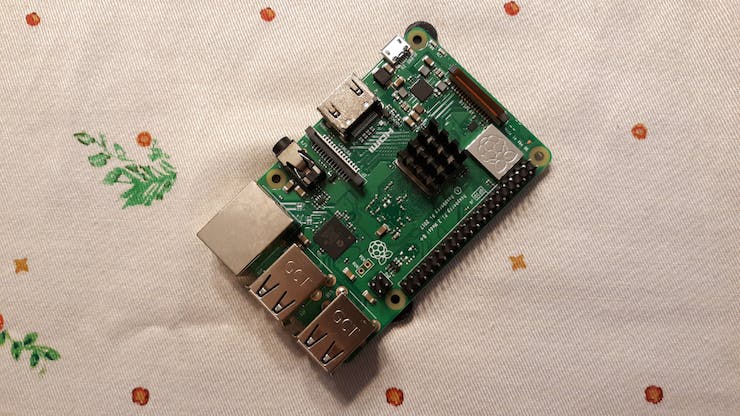 R&D, creativity, and building the next big thing you never knew you wanted are my specialties.