Hacker Shack
Hackster.io
Added to IoTplaybook or last updated on: 05/29/2020 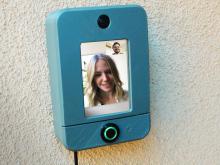 Need another way to social distance yourself during the COVID-19 outbreak? Make this smart doorbell system so that you don't have to interact with guests at your front door. The system can also be used as a smart intercom system so that you can chat through internet calls with other people in your home or office.

Check out the video so you can see how it works and how we built it: The enclosure was designed with CAD and printed with a 3D printer. The tolerances on our printer weren't very high, so we had to do some sanding and filing to make the parts fit properly together. Once we fixed a few areas on our prints, everything fit together well. If your parts aren't fitting properly, you might need to make a few adjustments. The enclosure is linked in the parts section of this post.

Attach Wires to the Button

For the button, we used a momentary push switch. Ours came with an LED, so it required a few more wires than a normal button. To connect the button to the Raspberry Pi, we took four jumper wires and stripped the ends off one side of the wires (keeping the female connectors).

The LED on the button needed a resistor, so I soldered it to one of the wires. Then I connected all of the stripped wire ends to the button using the diagram that came with the button (linked in the diagram section).

Attach Components to the Housing

The back section of the housing was printed in two parts because our print bed was too small. We filed down the edges so that they were flat and connected them with superglue. Superglue should be fine to connect the pieces because the Raspberry Pi helps hold the back together when it's attached to the housing.

Before attaching the Raspberry Pi, I plugged the mic into a USB port. You want to make sure it aligns with the holes on the front of the housing so that it can pick up audio. Next, we used some M2.5 screws to attach the Pi to the housing. The holes are not threaded when the parts come off the 3D printer, so we had to "tap" the holes by forcing the screws into the housing. The holes are slightly smaller than the screws, so they should fit snugly.

We didn't need to solder anything to the speaker/amplifier because it came with a JST connector. The Raspberry Pi 3 only has one 3.3v output and the LCD covered two other two Vout pins, so we stripped power wires for the button and the single power wire from the speaker and soldered them all together. I took the female header from the speaker wire I stripped earlier and soldered it to the three wires. This will plug into the 3.3v pin on the Raspberry Pi.

Enable the camera with raspi-config. In the terminal, type:

Navigate to Interfacing Options, then camera.

Test that the camera is working by running the following command in the terminal to save an image to your local directory:

Press F4 to open the capture settings and bump the level up to 100. Press Esc to exit.

Test the audio capture with the following command:

press control-c to stop. It will generate an audio file in your local directory called test.wav

You can play the file with:

Store the settings so that they persist on reboot.

I'm using Jitsi Meet to create video calls because it's free and easy to use. Visit Jitsi Meet and configure the site to use your camera/microphone.

I navigated to our git repository from my Raspberry Pi in the browser. On the repository, I clicked "Download Zip" to download a zip file with the code. I extracted the package to my home directory and them moved the doorbell.py file to /home/pi/doorbell.py.

You can test that the program works by running

To edit the file, install vim and open the file

press, i to enter edit mode then make your changes. To exit, press esc then upper-case ZZ to save.

The variables for the code are documented at the top. Feel free to change any of these for your program.

Open the boot.txt file with vim:

Press i to enter insert mode, then add a line

press esc then ZZ to save and exit. Reboot.

Start the Program on Boot

Create a file to run the doorbell program

press i, then add the following to the file:

Press esc and ZZ to save and exit.

*WARNING: This will make your local display unusable. Make sure you have a way to connect to the pi through VNC or SSH to remove this file if you want to stop the program from starting at boot.

If you have any issues getting the doorbell to start, please create an issue on this repository and the community will help you get it working.

A Note on Security

As a general rule of thumb, if someone has access to a USB port on your device, they can access anything on the device as well as the network the device is on. We did not design this doorbell to be secure, so you should make sure that your setup does not expose any sensitive information.

For example, you might want to use public wifi for your doorbell or restrict network access at your router. You wouldn't want to expose any passwords in your filesystem on your Pi. You could create a server that sends emails and creates video calls instead of doing it from the Pi.

Congrats! You now have a fully functional Smart Doorbell. Make sure to show it off to all of your friends. If you end up modifying the doorbell, send us a picture so we can share it with our followers! 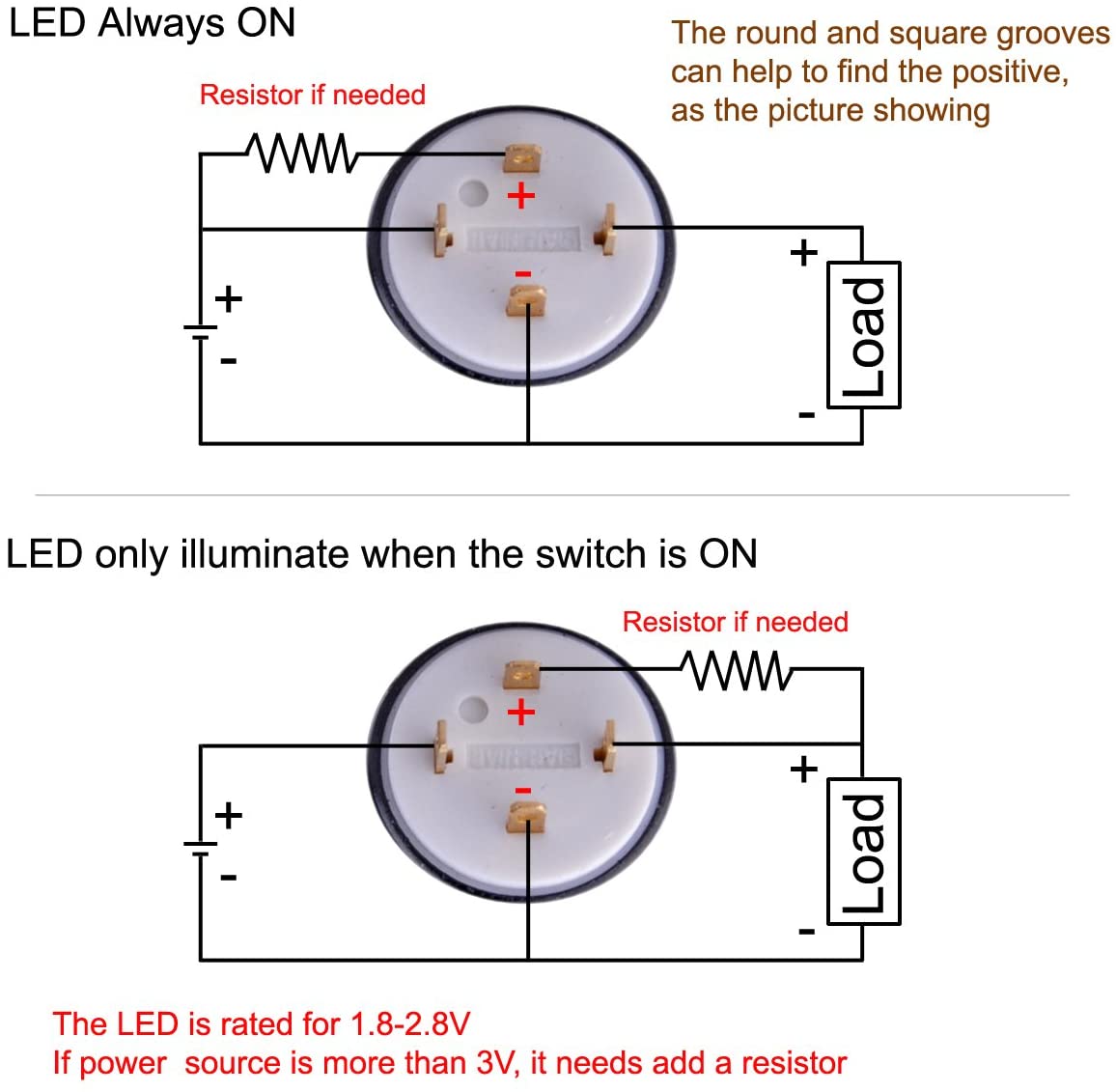 Hacker Shack is a team of two engineers that make instructional DIY videos about robotics, software, and other cool tech related projects